February 13-14 was my second Webstock conference, and what a hoot!

This year it was held at the St James theatre, instead of the usual Wellington Town Hall. The St James is beautiful and inspiring – very fitting for Webstock. And this time you didn’t have to turn your head to see the presentations. 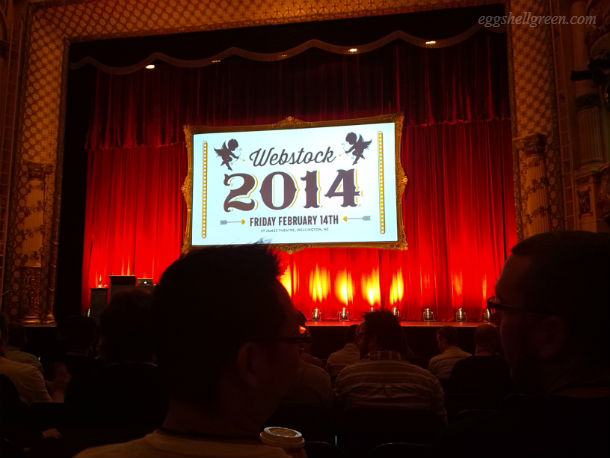 The beautiful interior of the St James

The speakers this year ranged from designers, to entrepreneurs, to developers, and even a musician (who doubled as the DJ at the after party, at which I drank more than I needed and danced for longer than my legs were used to).

The after party was a bit of a blur

I found the most inspiring talk to be the one about microinteractions by Dan Saffer. Microinteractions are those little bits of functionality that are often overlooked, but crucial especially to a user’s experience. Things like turning something on, putting your phone on silent, unlocking etc. They have one job, and they do it well. And they often become the signature of a product, such as the Like button on Facebook, or the “You’ve got mail” notification in Outlook. Fail in designing these well and you can cause a lot of frustration, causing some fairly bad user experiences. (Read about what happened to “Patron X“.) 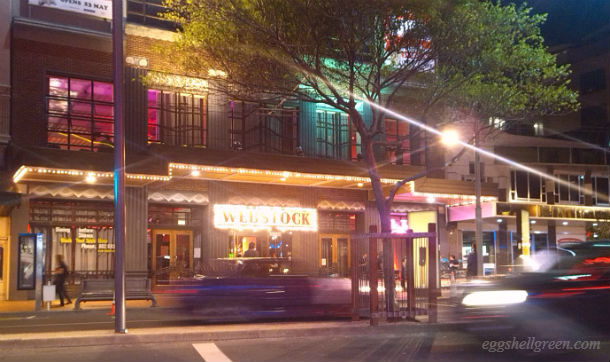 After the talks, I found myself wanting to make some changes to not just what I was doing at work, but also with my creative side in my personal time. I guess that’s the point – to inspire. All I need now is time and resources…

Well Webstock, thanks for a great two days – the speakers, the catering, the beer and bubbly, the all you can eat ice cream… You know you’ve had a good time when your lanyard looks like this at the end of it: 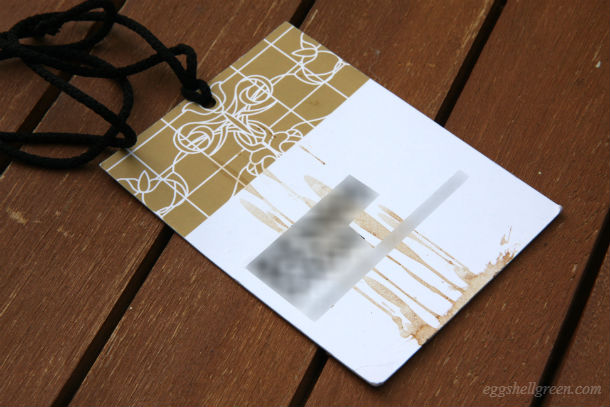 Coffee down the front (not my fault) 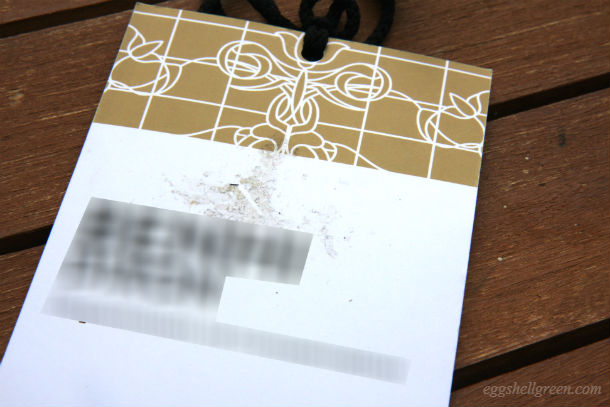 Sticky smudge on this side, maybe from the delicious salted caramel and pretzel ice cream

Until next year (hopefully I’ll get to go again) – see ya Webstock. And I forgive you for your typo in the closing slides. 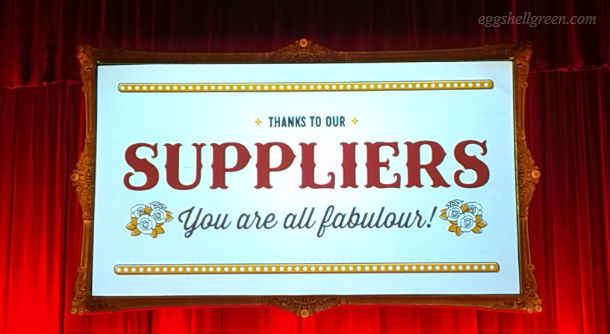