A gallery of the cakes I’ve made.

An easy Chewbacca cake was in order for this scenario. 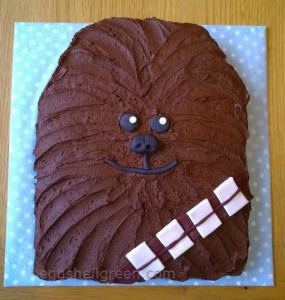 An easy cake for a Star wars party

Lots of fun making this for Abby’s Frozen birthday party - a cake with Elsa and Olaf on top. 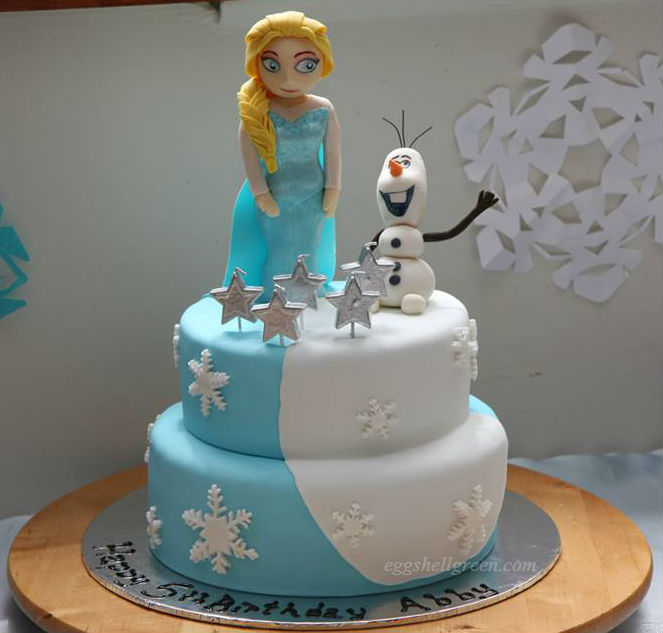 Too pretty to cut

A Peppa Pig Pirate party is an excuse to make a cute cake! 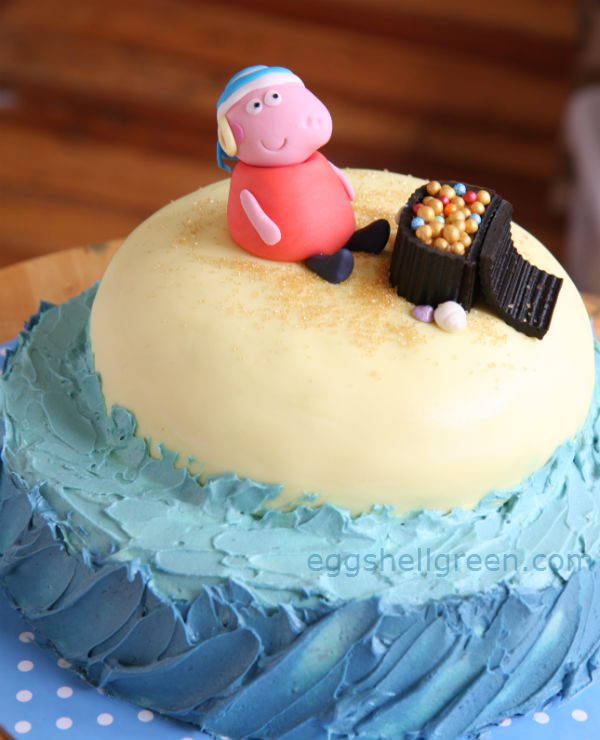 4 hours of decorating – destroyed in seconds

This dinosaur cake is a bit of a fail cake – a rush job with a sponge cake that was too soft for spreading buttercream on. And what about those teeth and lack of arms?!

At least it still thrilled my two year old *whew*. Let’s ignore the fact my other child kept asking “What’s that?” 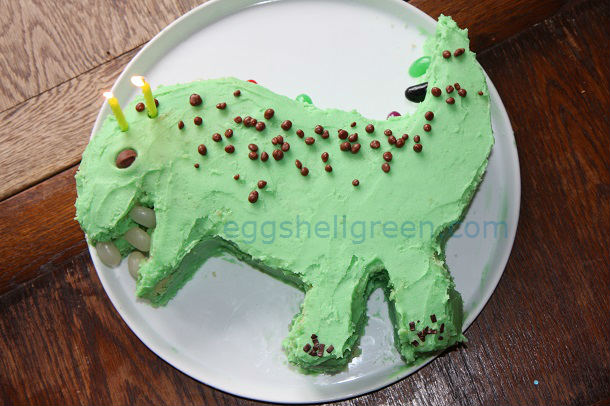 Next time I make a pig cake, it’s going to be made of red velvet sandwiched with white icing. Then it’ll look like bacon when I slice it.

Cameron’s carrot car cake was surprisingly easy to make. The wheels were a little out of proportion. 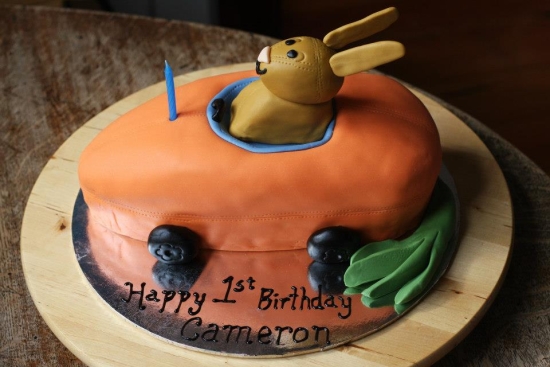 Carrot cake made of carrot cake

We had a teddy bear’s tea party for Abby’s second birthday, so I decided on a fluffy bear cake. Piping on all the buttercream was harder than I thought! 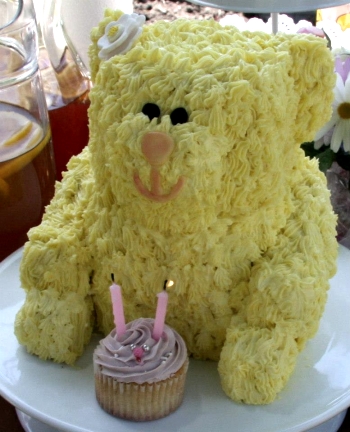 A cake for a teddy bear’s tea party

Boy, the dramas involved in making this wedding cake! Good practice for making sugar flowers though. 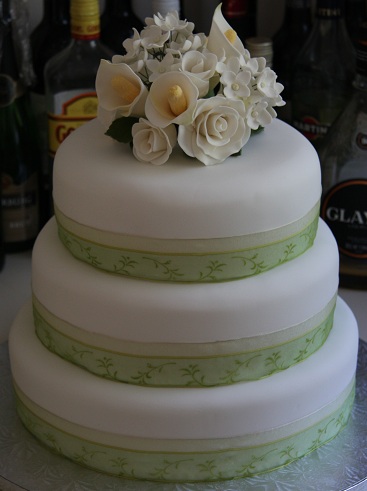 Simple and elegant and so full of drama

These heart wedding cookies were made for a friend’s wedding. There was a hell of a lot of piping work! 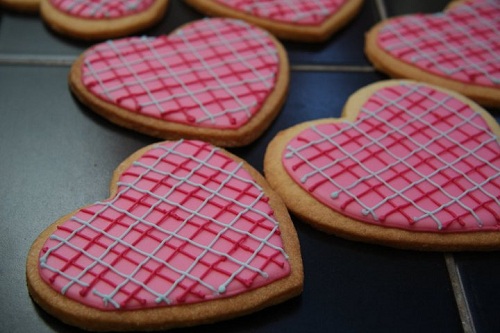 The Domo-kun cake I made for the husband’s birthday. 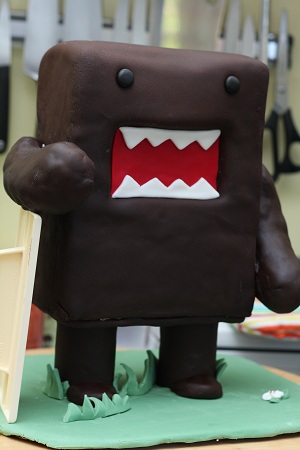 Cupcakes for a cocktail party

My first order of cucpakes for a couple of friends having a cocktail party.

My baby’s first birthday cake. I wanted it to be pretty, I like cupcakes, she likes playing in the garden and wearing her beads. Perfect!

Giant cupcake on a cake

I was asked to make a cake for a school fundraising gala. I chose Alice in Wonderland as the theme, and came up with a tea party on top of the Mad Hatter’s hat.

A friend needed a cake for her dad, who was known for the roses in his garden.

Cake for a rose enthusiast

Jack in the Box cake

Jack in the Box

Inspired by a Threadless shirt design, I thought it would be cute to make this for a friend’s baby boy – complete with baby teeth.

A little three year old wanted a castle cake, and it had to be yellow.

One thought on “Cakes”